From Suicide to Juxtapost 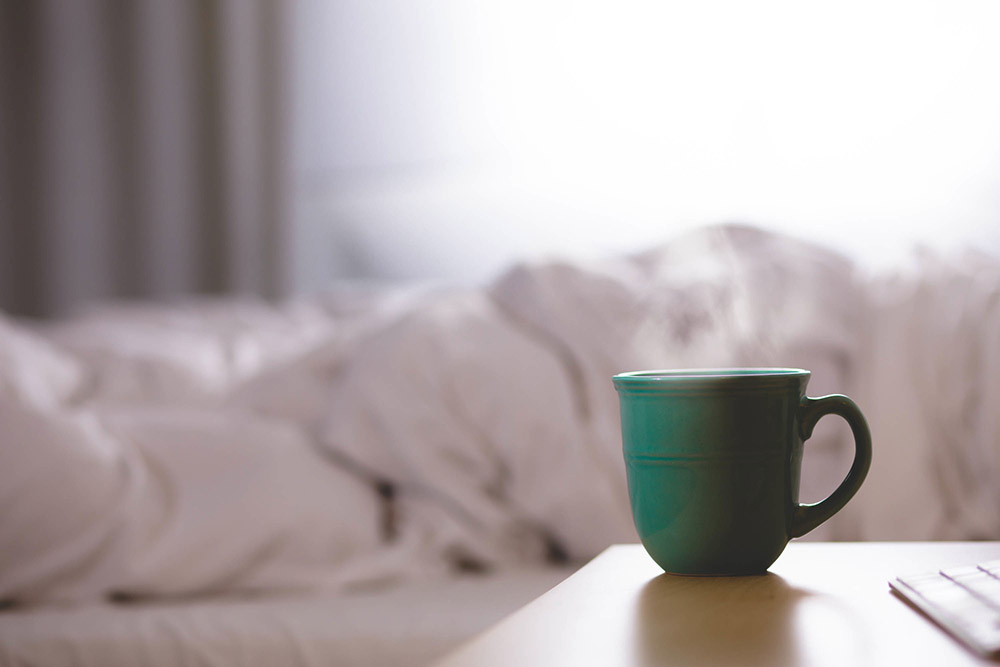 There are things that are not commonly talked about, because they tend to render too much of a reaction in the other. One of those things is the mind toying with the idea of suicide. The first thing to see is that it is mind. The mind does not live the life. It is the body that lives the life.

In November 2012, I woke up one morning and started listening to a recording by Ra on the centres. This had been my staple food for the mind for the past month. And then it happened … Ra was going over the specifics of a gate and my mind got hit by the realisation of that my body recognises that and knows how to deal with it, while my mind is actually clueless. The reaction was violent. My mind immediately suggested that I’d kill myself. To my mind there was no point in me living if it wasn’t running my life.

I was lying in my bed on a Sunday morning in November and my body did not move.

It was as if the body was taunting and showing off to the mind how little interest it had in killing itself. From that exact point the “I” when I was speaking turned into a “we”. My body consciousness had reclaimed some of its rights, while my personality had discovered that it was not the only consciousness present in the human being named Susanne. The next 24 hours were like a living hell, because my mind was in a complete panic. It was not happy at all with the discovery that it was not only – not the only consciousness – but it was actually the one that wasn’t supposed to be in charge.

Since then my body has slowly but surely, layer by layer, taken over responsibility for my life. About three months after that November morning, if the body had been able to talk it would have been filing for a divorce. It was not at all impressed by the mind stuck on top of it, and literally wanted to get rid of that annoying mental chatter.

Writing this post made me realise what juxtapost means for me. First, there had to be a recognition of that there was more than one consciousness residing in me. Then, having the illusion of separating the two in order for them to have a good look at each other, to become friends with each other. Now, there is this vulnerable and tentative trial marriage going on between my design and personality that is based on respect, love and awe, and a good portion of being utterly terrified in combination with an ever on-going deepening of trust that my mind is developing for my body consciousness.

No, I don’t any longer refer to myself as “we” while talking. 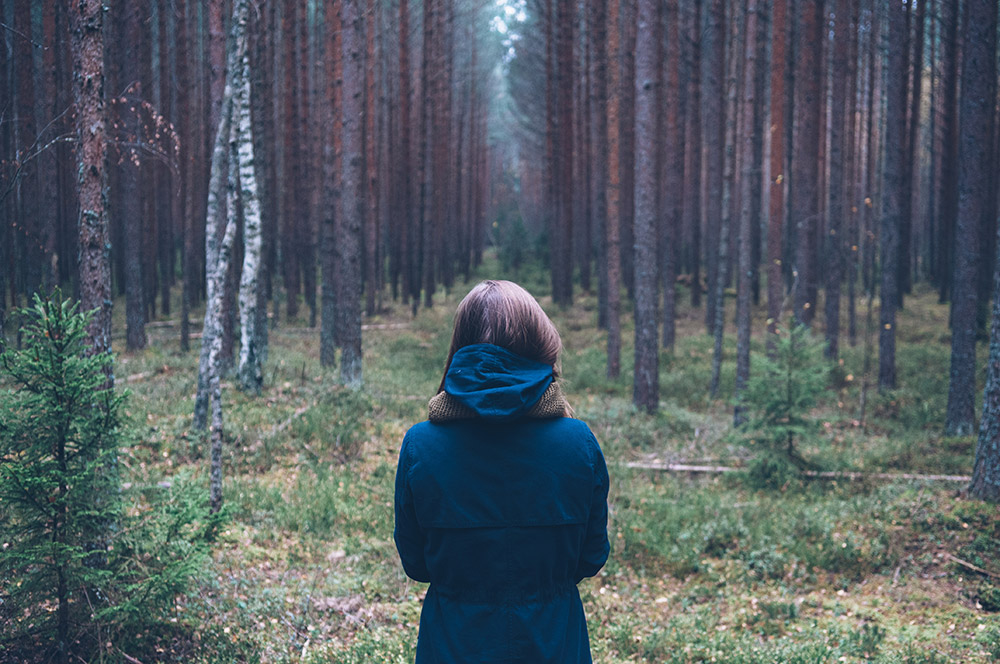 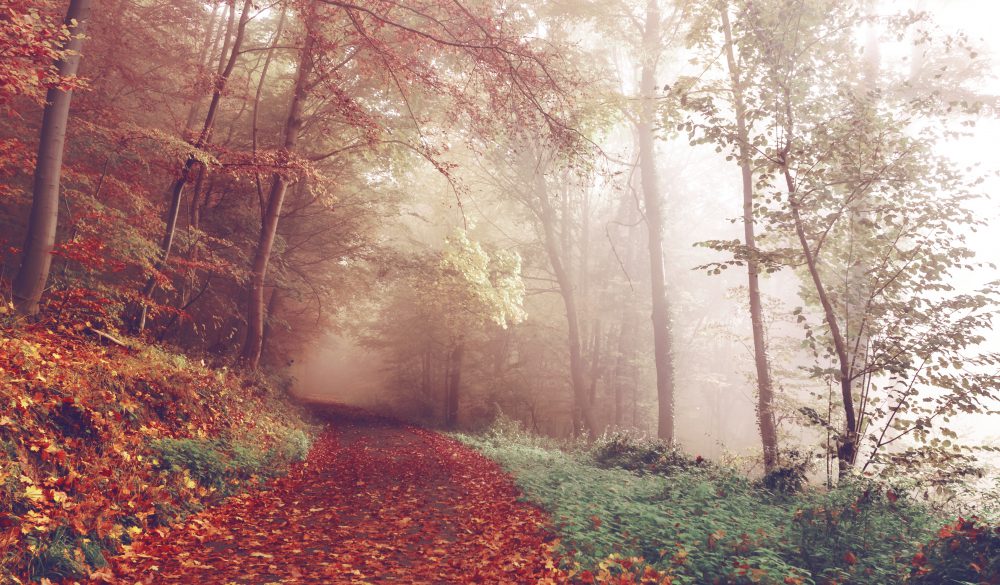 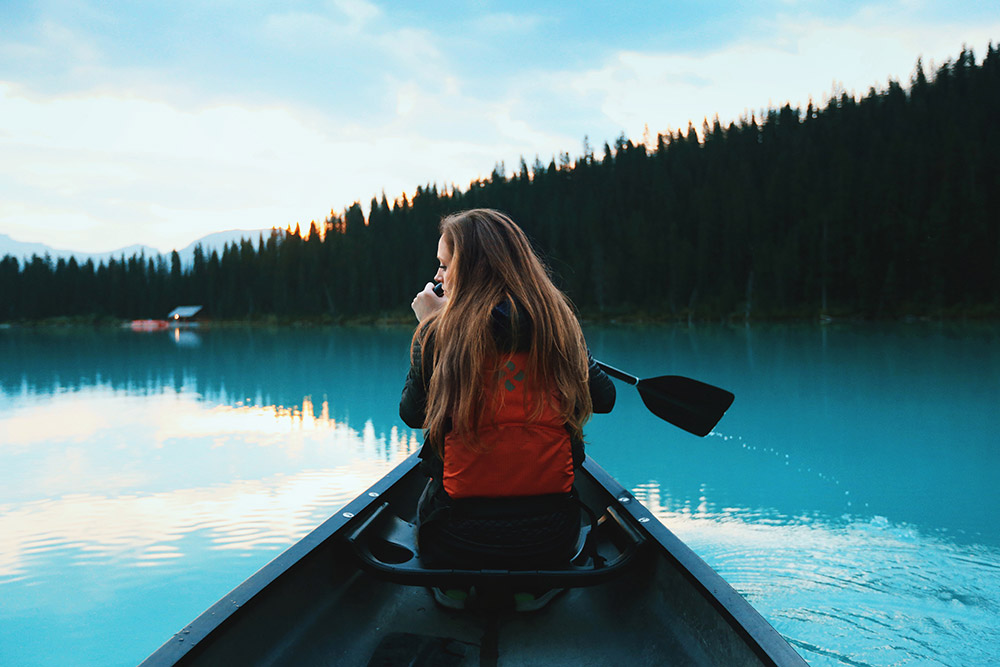